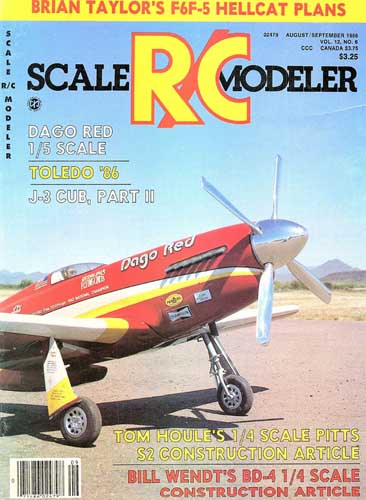 "Unfortunately, to some members of the modelling community, scale is often equated with difficult building procedures and squirelly flying habits of the planes, but that's not so at all."

Departments:
As I R/C It - Norm Goyer
Fan Mail - Letters From Readers
Projects Update
Who's Who in Scale 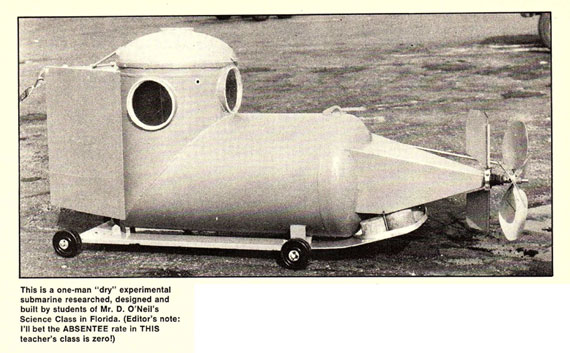