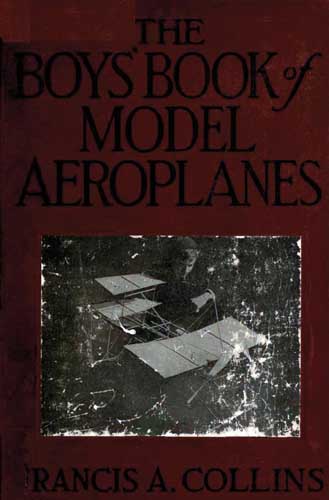 "To watch one of these fascinating little ships of the air, which you have fashioned and built with your own hands, actually rise from the earth and soar aloft with a swallow's swiftness, is perhaps the greatest boy's sport in the world."

Early 20th century book about "the new sport for boys", model aeroplanes - "How to Build and Fly Them: With the Story of the Evolution of the Flying Machine"

Well illustrated with diagrams and black and white photos. The photos are particularly interesting - they're presumably some of the first pictures taken of aeromodellers and their planes.

CONTENTS
Part I - Models: How to Build and Fly Them
I. The New Sport for Boys
II. Why the Aeroplane Flies
III. How to Build a Glider
IV. Building the Motor
V. Fine Points of Construction
VI. Simple Monoplane Models
VII. Elaborating the Monoplane
VIII. Building a Biplane
IX. Combining Monoplane and Biplane Forms
X. Faults and How to Mend Them 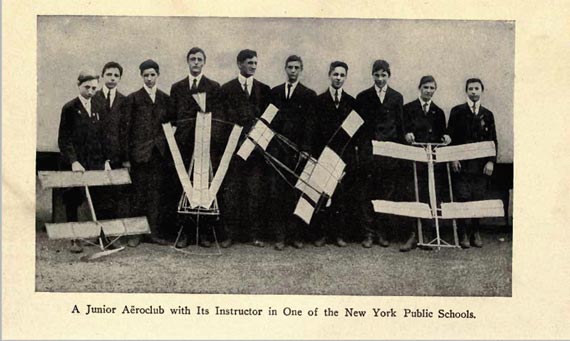